Rebecca Pierce is a  Black Jewish writer and filmmaker based in San Francisco.  With works ranging from documentary films and political essays to sketch comedy, Rebecca's multimedia storytelling covers a diverse slate
of topics related to politics, culture, and social justice.

Rebecca is a 2021 Filmmaker in Residence at the Jewish Film Institute in San Francisco and part of the 2020-22 Helix Fellowship Program. She was a 2019-2020 Affiliate Fellow at Harvard Divinity School's Religion, Conflict, and Peace Initiative and is an alumna of UC Santa Cruz's Film and Digital Media program.  She's been featured as a panelist on NPR's All Things Considered, listed as one of JTA’s “50 Jews to Follow on Twitter” and named one of “40 Woman to Watch” by The Tempest Magazine.

Her writing has been published in Jewish Currents, The Nation, The New Republic, The Jewish Daily Forward, +972, and produced by San Francisco's Killing My Lobster sketch comedy theater company and Awesome Theatre.

Rebecca is represented by Connor Goldsmith at Fuse Literary. 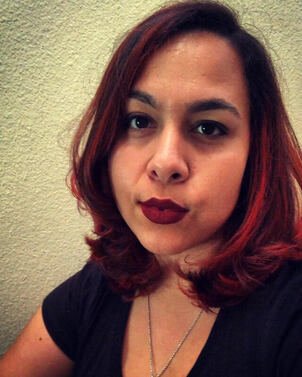